Linux is an operating system software that sits underneath all of the other software on a computer, receiving requests from those programs and relaying these requests to the computer’s hardware.

We use the term “Linux” to refer to the Linux kernel, but also the programs, tools, and services that are bundled together with the Linux kernel to provide all of the necessary components of a fully functional operating system. Some people, particularly members of the Free Software Foundation, refer to this collection as GNU/Linux, because many of the tools included are GNU components. However, not all Linux installations use GNU components as a part of their operating system. Android, for example, uses a Linux kernel but relies very little on GNU tools.

How does Linux differ from other operating systems?

But Linux also is different from other operating systems in many important ways. First, and perhaps most importantly, Linux is open source software. The code used to create Linux is free and available to the public to view, edit, and—for users with the appropriate skills—to contribute to.

Linux is also different in that, although the core pieces of the Linux operating system are generally common, there are many distributions of Linux, which include different software options. This means that Linux is incredibly customizable, because not just applications, such as word processors and web browsers, can be swapped out. Linux users also can choose core components, such as which system displays graphics, and other user-interface components.

What is the difference between Unix and Linux?

Ah….. the old time as a Tru64 and HP-UX engineer, Linux is a way to keep the Unix concept and capabilities in a standard PC, today Linux as completely surpassed Unix, reality is that you are using Linux everyday everywhere and you don’t know, typically this web site runs on Linux (LamP).

You may have heard of Unix, which is an operating system developed in the 1970s at Bell Labs by Ken Thompson, Dennis Ritchie, and others. Unix and Linux are similar in many ways, and in fact, Linux was originally created to be similar to Unix. Both have similar tools for interfacing with the systems, programming tools, filesystem layouts, and other key components. However, Unix is not free. Over the years, a number of different operating systems have been created that attempted to be “UNIX-like” or “Unix-compatible,” but Linux has been the most successful, far surpassing its predecessors in popularity.

You’re probably already using Linux, whether you know it or not.

Depending on which user survey you look at, between one- and two-thirds of the webpages on the Internet are generated by servers running Linux.

Companies and individuals choose Linux for their servers because it is secure, and you can receive excellent support from a large community of users, in addition to companies like Canonical, SUSE, and Red Hat, which offer commercial support.

Many of the devices you own probably, such as Android phones, digital storage devices, personal video recorders, cameras, wearables, and more, also run Linux. Even your car has Linux running under the hood.

By virtue of its open source licensing, Linux is freely available to anyone. However, the trademark on the name “Linux” rests with its creator, Linus Torvalds. The source code for Linux is under copyright by its many individual authors, and licensed under the GPLv2 license. Because Linux has such a large number of contributors from across multiple decades of development, contacting each individual author and getting them to agree to a new license is virtually impossible, so that Linux remaining licensed under the GPLv2 in perpetuity is all but assured.

How was Linux created?

Linux was created in 1991 by Linus Torvalds, a then-student at the University of Helsinki. Torvalds built Linux as a free and open source alternative to Minix, another Unix clone that was predominantly used in academic settings. He originally intended to name it “Freax,” but the administrator of the server Torvalds used to distribute the original code named his directory “Linux” after a combination of Torvalds’ first name and the word Unix, and the name stuck.

How can I contribute to Linux?

Most of the Linux kernel is written in the C programming language, with a little bit of assembly and other languages sprinkled in. If you’re interested in writing code for the Linux kernel itself, a good place to get started is in the Kernel Newbies FAQ, which will explain some of the concepts and processes you’ll want to be familiar with.

But the Linux community is much more than the kernel, and needs contributions from lots of other people besides programmers. Every distribution contains hundreds or thousands of programs that can be distributed along with it, and each of these programs, as well as the distribution itself, need a variety of people and skill sets to make them successful, including:

How can I get started using Linux?

There’s some chance you’re using Linux already and don’t know it, but if you’d like to install Linux on your home computer to try it out, the easiest way is to pick a popular distribution that is designed for your platform (for example, laptop or tablet device) and give it a shot. Although there are numerous distributions available, most of the older, well-known distributions are good choices for beginners because they have large user communities that can help answer questions if you get stuck or can’t figure things out. Popular distributions include Debian, Fedora, Mint, and Ubuntu, but there are many others. 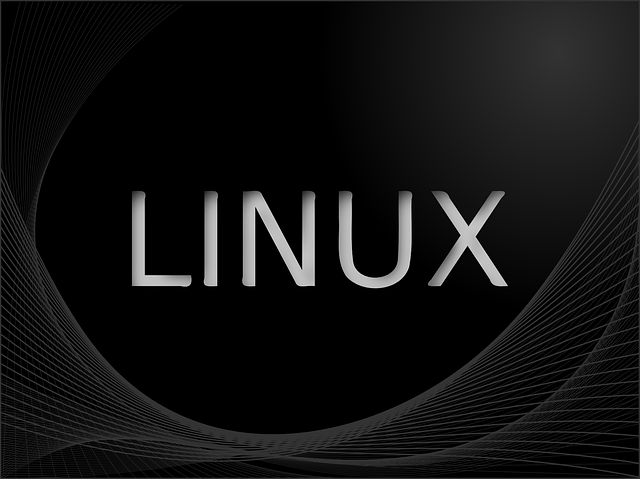